The Spanish University Football Championship, organised once again this year (the seventh in a row) by Camilo José Cela University, proclaimed UCAM of Murcia men’s champion and the University of Alicante in the women’s category. 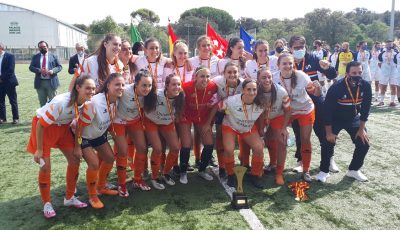