The International Centre for Government and Political Marketing (CIGMAP) at Camilo José Cela University has received the award for the ‘Best school or faculty for political communications and electoral marketing’, from Reed Latino. The award ceremony was held at a gala that took place in Mexico on 5 December, and that commemorated the eleventh edition of this international event.

Many consulting firms, consultants and schools related to political and government communications from Spain and Latin American countries present their candidacy each year. 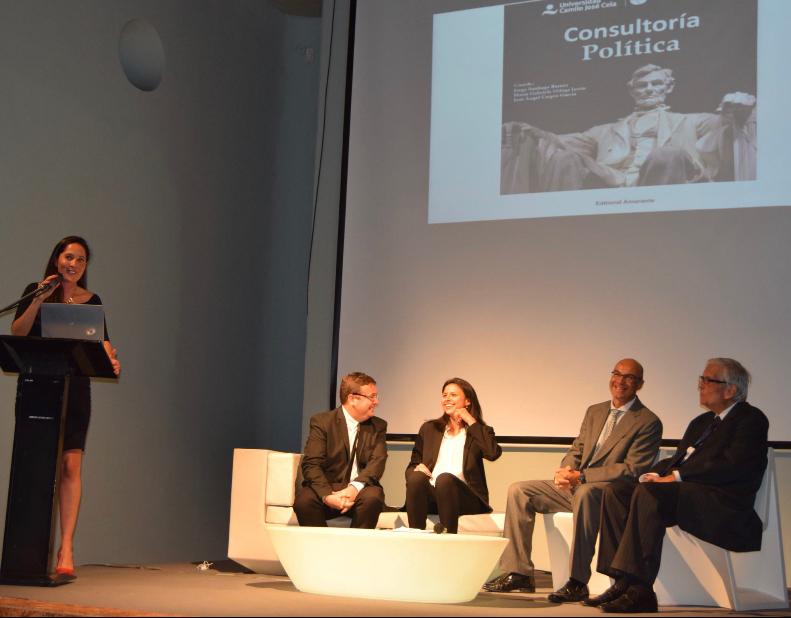